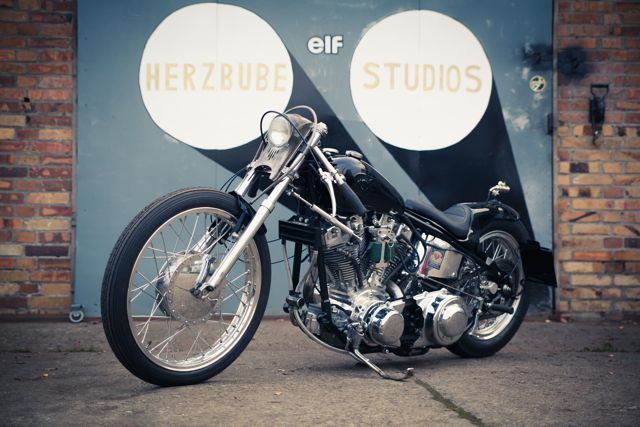 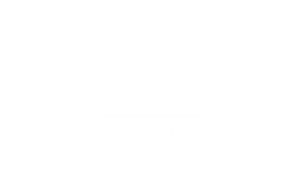 An engine that gives you a feeling of riding a Lion.
And a machine that lets you forget the things
which are ringing around in your head.
2014 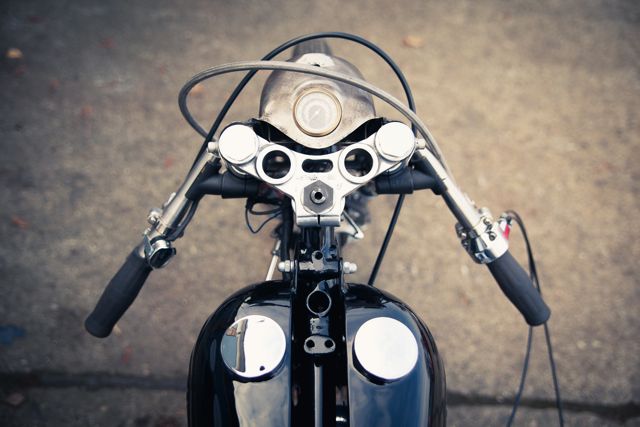 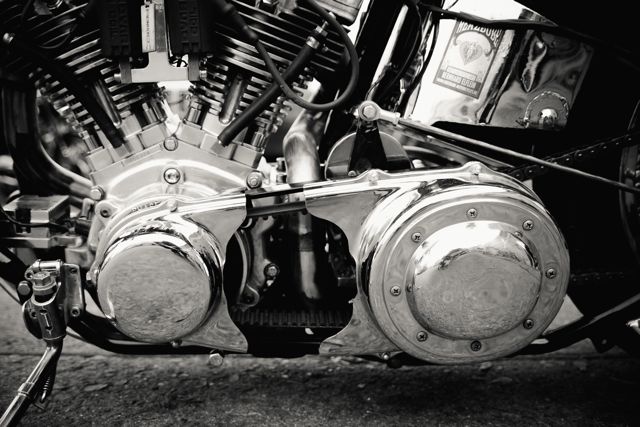 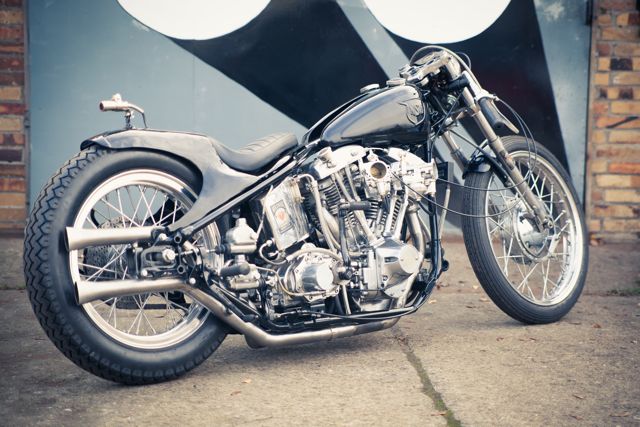 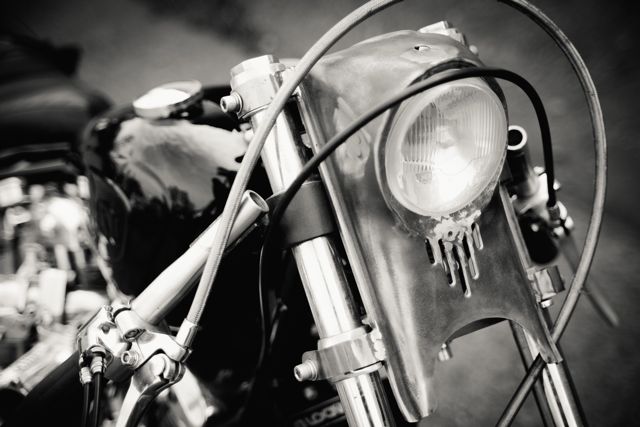 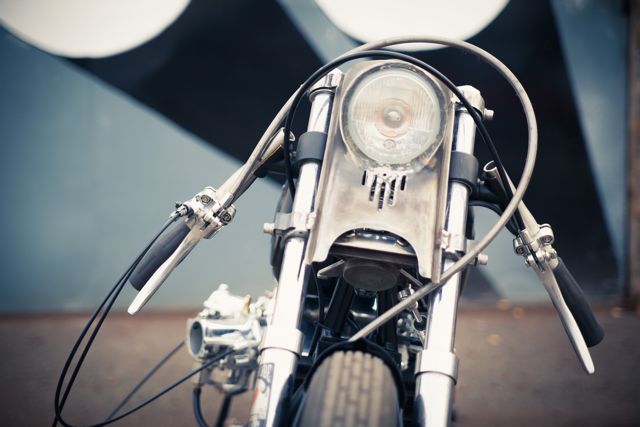 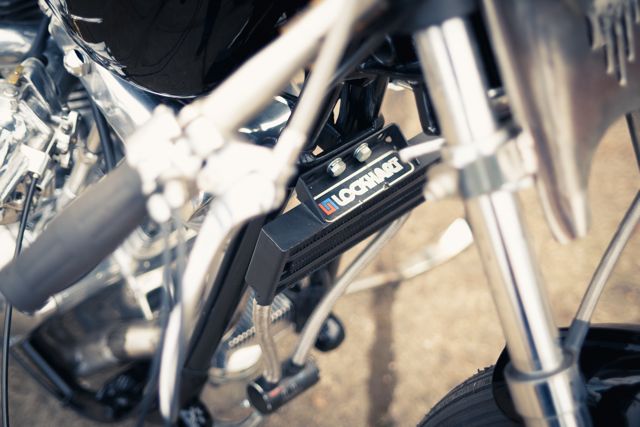 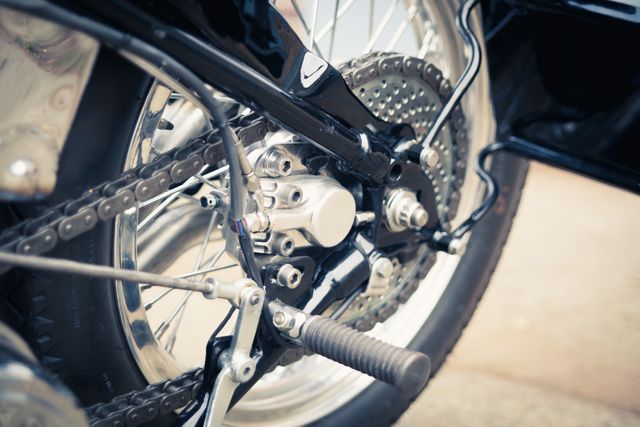 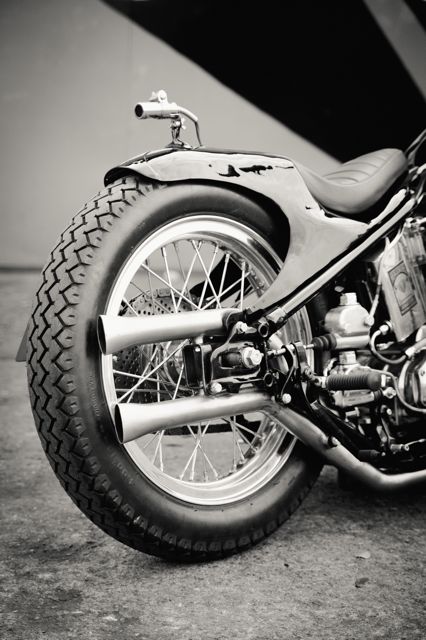 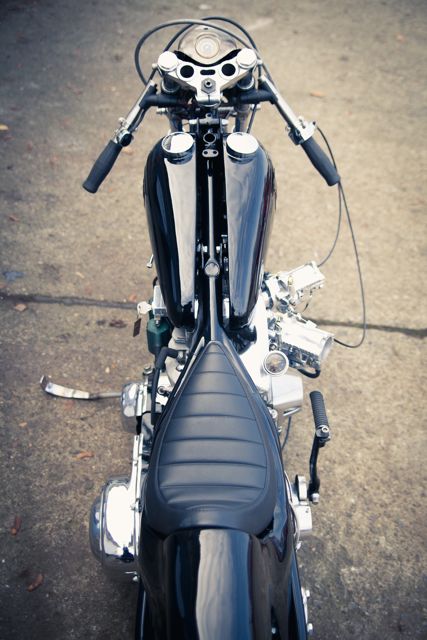 Speed and thrill. Old Black and white pics.
An engine that gives you a feeling of riding a Lion.
And a machine that lets you forget the things which are ringing around in your head.

The Bonneville Racer II, the further development of a Line which i call the "Bonneville Racer."
And it began with a dream to ride an old motorcycle which could clock the 200km/h, round 125mph, the result was the Bonneville Racer 1.
But before i could pass an official record with her, she has gone.
Second try, second change, maybe this will do the judge.

200km/h does not sound much for somebody.
Maybe, but 200km/h on a motorcycle that you have build from the ground up is a special thing. When you're standing in the wintertimes in a cold space with nothing else as tools, some engine parts, a frame and a dream, it gets fast.
And when you would race this on material whose development has been done years before you see the light of your life, it gets faster.
And when you will do this on an official way, because of you don´t believe in the old speedometer which is mounted or the guy behind you in the car which meant yeah it was 200km/h, it is even faster.
And when you don´t have an personal race track for pleasure on your own, you have to look for a road with little traffic.
The result is you have to make it between 3 or 4 o´ clock in the morning on a German Autobahn, than it is really fast. 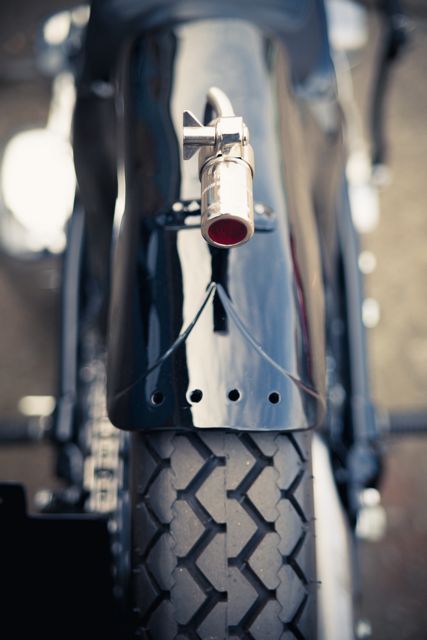 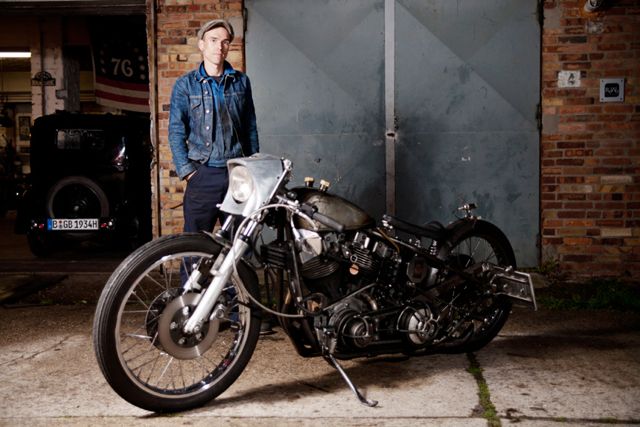 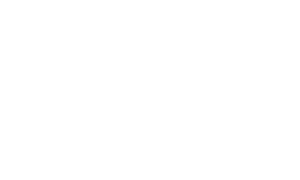 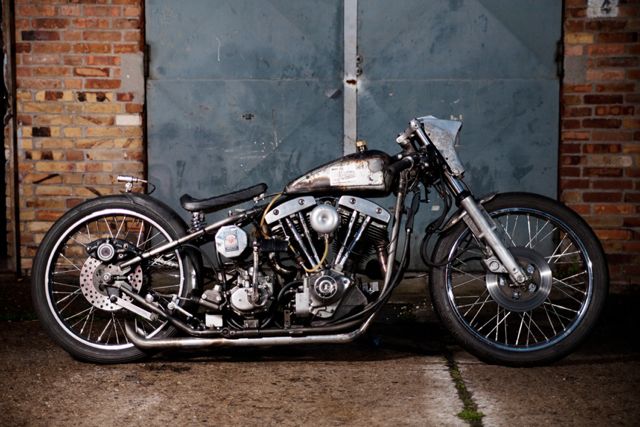 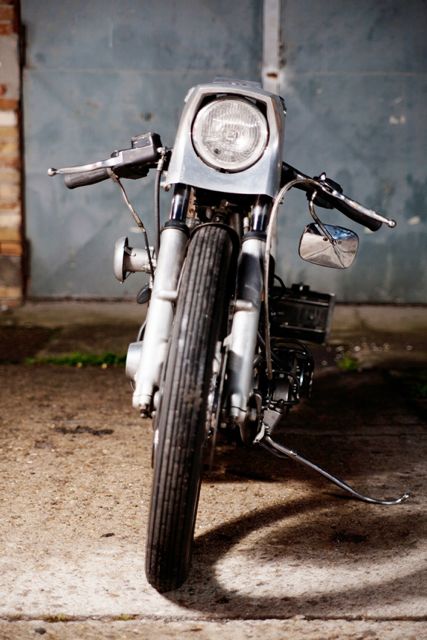 Summer 2011, I was in my 30s, had some money left and four weeks until the school begins. I heard about a barn find Shovel wich was to offer. I went there, I saw it, I bought it. The whole deal was done within 30 seconds and I was an owner of a FXS and moved to Frankfurt for master school. Foreign city, no friends at there, few distraction, a lot of nights reading books and the obsession to turn a discarded, original conditioned FXS into an old fashioned Racer. The time goes bye, the nights got once again shorter, the weekends even more labor intensive, and the help of my friends, in particular crazy guy "BLATTY" (thanks a lot), even more important. The racer moved from my head to the earth.
After seven months I rode back to Berlin on an old fashioned Bonneville Racer with a degree in motorcycle mechanics in my pocket to find the love of my life. 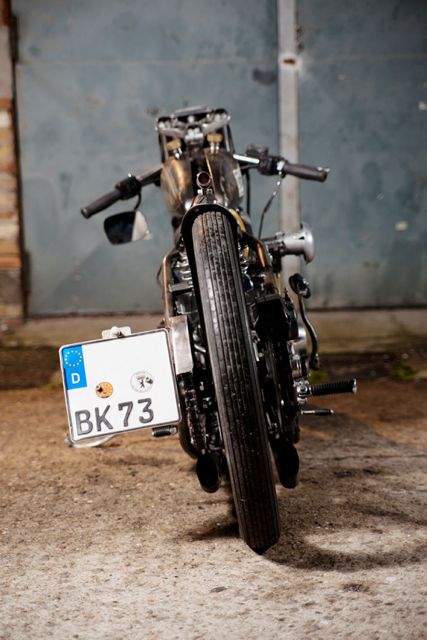 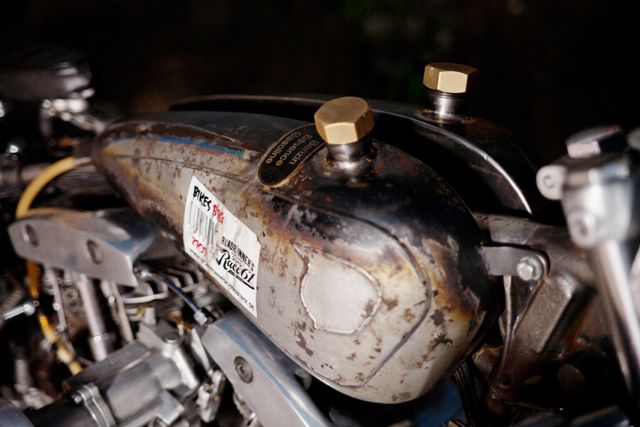 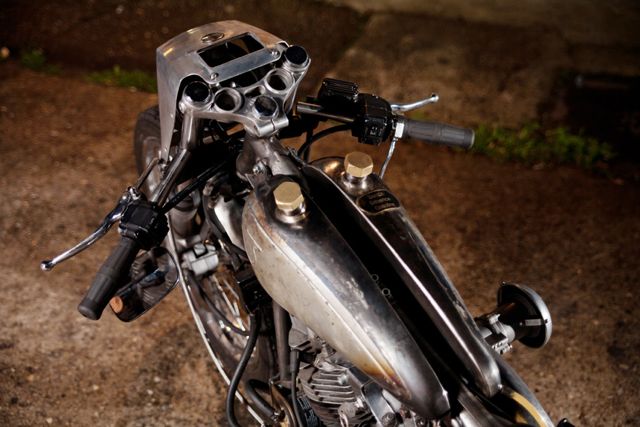 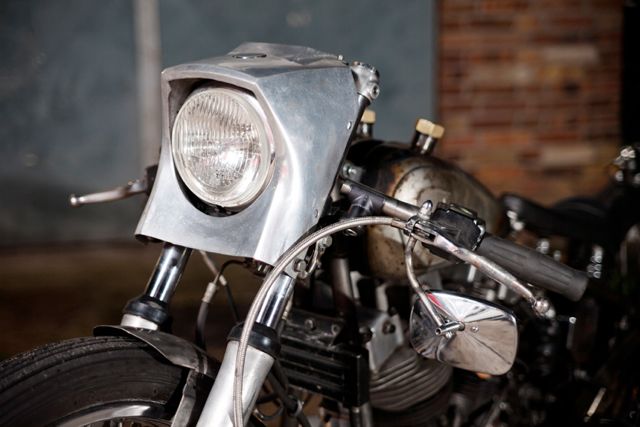 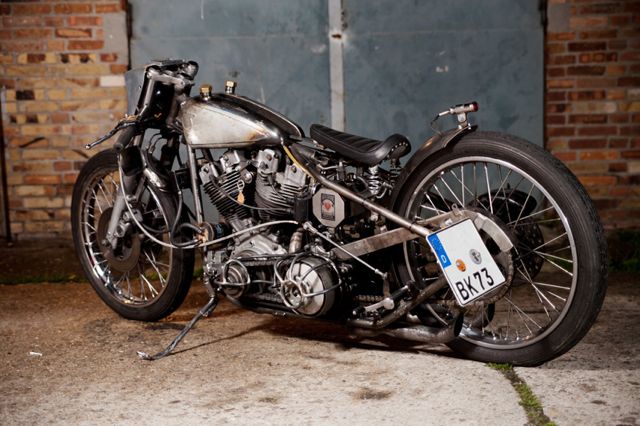